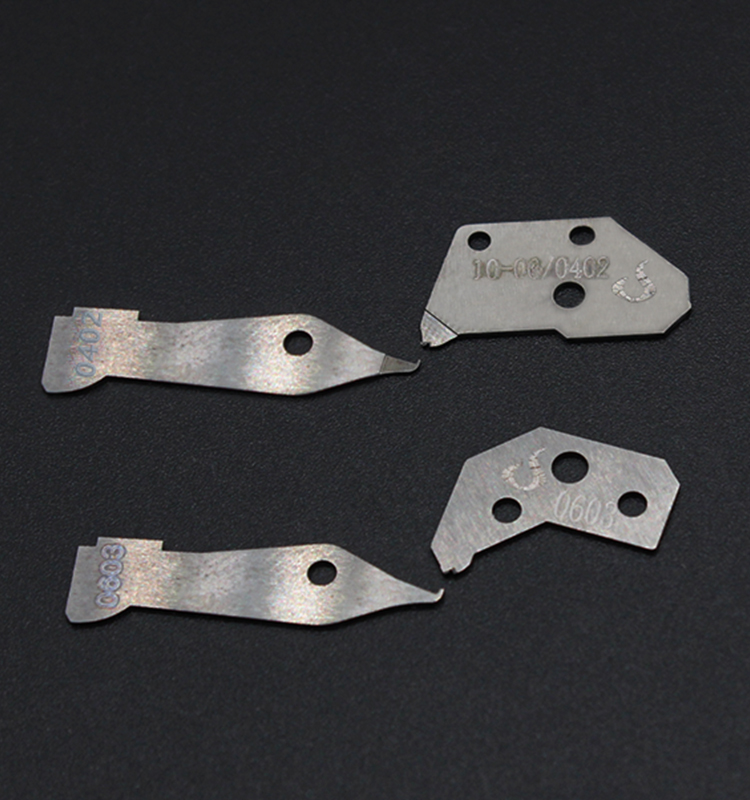 Use and installation steps of winding machine clamp

1. Overvoltage alarm of winding machine spindle inverter
The winding machine clamp slice winding machine spindle frequency converter generates oL over-voltage alarm on the operation panel every time it stops. Measure the power supply voltage at the input side with a multimeter, and it is found that it is normal, so the problem is locked in the deceleration time set by the inverter. In order to reduce the inertia of the spindle stop as much as possible, the deceleration time of the inverter will be very small, resulting in a sharp drop in the inverter frequency, the stop signal, and the synchronous speed of the motor are also very low and fast, because the practical speed of the winding motor with large inertia exceeds the synchronous speed. The winding motor works in the state of the generator, causing the inverter to generate over-voltage alarm.
2. Alarm processing of surrounding servo driver of winding machine
In the process of debugging, the automatic cable servo driver surrounding the robot often gives an alarm. The reason is generally that the communication between the encoder and the servo driver is abnormal. After the servo driver is powered off, connect the connector CN2 between the encoder and the servo driver from the beginning. After the power is turned on again, the problem is eliminated.
3. Setting of cable servo ability of winding machine clamp sheet
Set the following ability of cable servo through the parameters of servo driver. The larger the parameter value is, the smaller the azimuth command execution error is, and the stronger the following ability is; But this value is considered too large. The automatic winding machine simply causes oscillation, so the setting of this parameter value should consider the tracking of the winding machine itself and the azimuth command.
4. Identification of winding sampling cycle of winding machine
It is assumed that during the commissioning process, it is found that the winding arrangement of the winding machine will show an obvious phenomenon of "one station, one station". In each stop cycle, the travel time is very short and the stop time is very long, resulting in inconsistent following linearity. It can be considered to shorten the sampling period to twice the PLC scanning period, and continue the debugging. It is found that the cable can be placed smoothly without interruption and suspension, and the cable is tighter.
5. Tension during winding
The tension of round wire during winding is regulated by the number of wires wound on the relaxation roller. When winding thin round wire, if the tension value is not adjusted properly, the thin wire will be stretched and insulated. For the condition of paint falling off, the manufacturer shall summarize the appropriate number of windings for different round wire diameters.
6. Tension during winding
The tension adjustment of the winding machine clamp sheet when winding the flat wire is completed by adjusting the air pressure of the disc brake pad. We should also summarize the pressure corresponding to different linewidths. 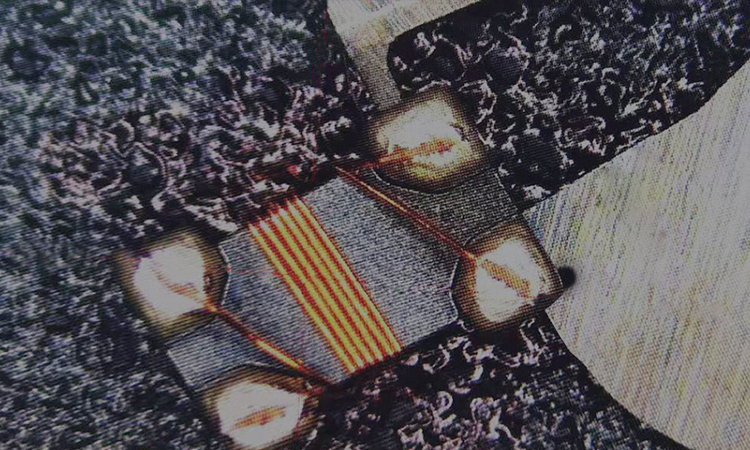